I was invited back to Greenville to spend the day at the Shriners Children’s Hospital and capture a special day for the Owen Family. The last time I was here The Ronnie Thames Foundation was donating money on their yearly visit to the hospital with Santa. Before Santa started to make his rounds to hand out gifts to all the children, we gathered for a group picture picture and the Owen Family was invited to join in. On the ride home little Ellery started asking her Mom about the group and what they were doing. This prompted a conversation about donating money and how Shriners does not collect any money from the patients. Ellery decided she needed to write another letter to Santa asking for a sewing machine and money to donate to the Shriners. On Christmas day Ellery watched her two sisters open their gifts while she had  $40 inside her stocking and a choice to buy her new sewing machine or donate the money to Shriners. Ellery donated the money. The word slowly started to spread about the  generous young girl who donated her only Christmas present to Shriners and it sparked a chain. Donations started to arrive in Ellery’s name and Shriners wanted to reward this amazing young girl.

Ellery, her two little sisters, and her Mom were ready to present the check to Shriners. With the donations that people sent in on behalf of Ellery the check now totaled $600. Ellery said she wanted to donate the money so that other children could run and play like her sister. When her 3 year old sister first started therapy at Shriners she couldn’t bear weight on her legs and now she is running all over the place. As the cheering began for Ellery’s donation a jolly  Santa came bustling down the stairs jingling his bells. He walked right up to Ellery who could hardly contain herself, and put down his big bag. Santa told her how he was on vacation kayaking down the river in Florida with Mrs. Claus when he got the call. He told her what she did was remarkable and exactly what the true meaning of Christmas was all about. He made a special trip just to hand deliver a few gifts to her. She ripped open the paper to reveal her brand new sewing machine. The Ronnie Thames Foundation gifted her with a $200 gift card to the fabric store and a customized case for her new sewing machine. When asked what her first project would be she replied she wanted make pillows for the kids at Shriners. The members of the board were challenged to whip out their wallets to match her original contribution and Ellery walked around with a fez to collect their donations. By the time the last dollar was collected Ellery has raised $1,600 since December 30th!

Several people have asked how they can help this sweet family and they would love it if you could donate to Shriners in Ellery’s name.

I have known this family for a couple of years now and they were so excited to be pregnant with a little boy. I couldn’t wait to see Ava as a big sister and she was so great with him. We had our first session for John at the hospital. I love seeing babies so fresh and new to the world. It is amazing how he turned his head towards his Daddy when he would talk to him. Ava did a great job holding her little brother with Mommy and Daddy right by her side. The picture of Mommy and John in the hospital is one of my favorite 1st 48 images.

The newborn session took place a couple of days later and he was so good to me. Mom knew exactly what he needed to have a full belly and a sleepy baby. Grandma was in town to give big sister some one on one time during the session and of course we had to get a couple of shots with her and the grandkids 🙂

Here are some of my favorites from our time together! 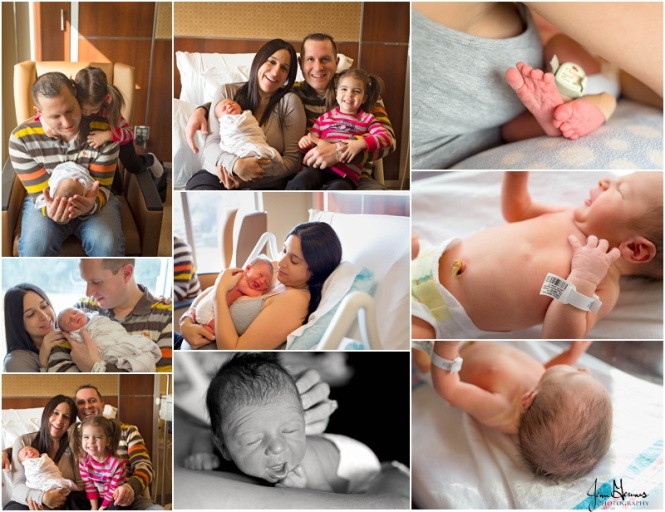 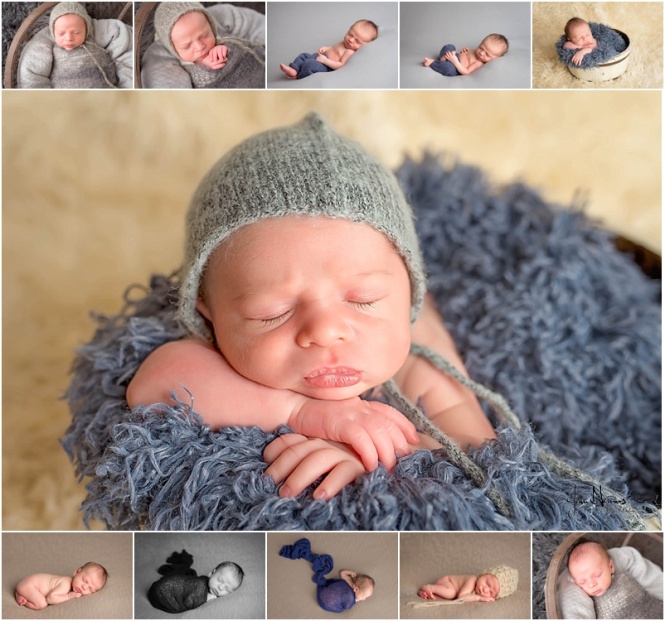 Harper has been working on strengthening her muscles since I have last seen her and I can tell she has put in a lot of hard work. She was so happy for her session today and gave me so many smiles. Her personality is so laid back and we were able to play around with many setups. Her mamma brought in this really cute white dress and since I am a sucker for monochromatic sets I knew I had to put her on the white wood! Then to make my sappy heart melt she started sucking her thumb!! Oh she reminds me so much of my sweet boy. 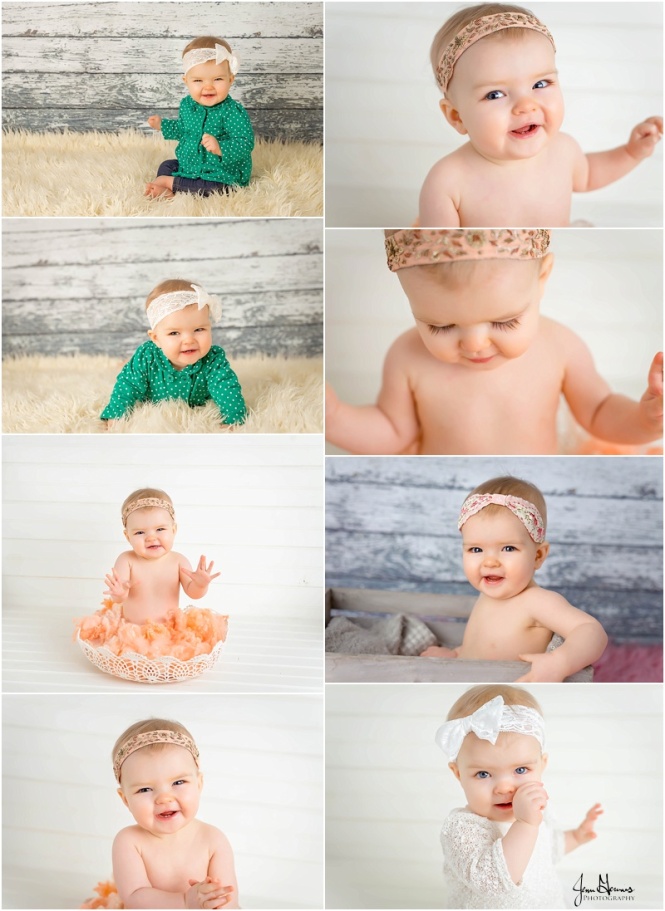